Happy holidays: A poetic run down of why 2013 was cannabis's year

As I celebrate the holidays at my parent’s home in rural Minnesota, I can’t help but think back to where I was a year ago this time: I was here for the holidays as well, surely as cold as I am today, recovering from a round of final projects in interior design school, and pondering what to do with my career post-graduation.  I was hoping to find a way to have a meaningful career in the cannabis industry that I had grown to love and adore over the past two and a half years leading up to then, but wasn’t quite sure where that goal would lead… Like so many other entrepreneurs in the past year, I did manage to find a way to make that dream career come to fruition in our Nation’s fastest growing industry.  So for this week’s blog, I want to express my gratitude (and amazement in our progress) by sharing some of the incredible strides the cannabis movement achieved in 2013, weaved into a warm holiday tale that leaves you as motivated and eager to begin 2014 as I am.  Cheers!

Even more states know marijuana is so safe,

That medical use laws could just no longer wait–

Vermont, Nevada, and Illinois are on board,

Also Massachusetts, Maryland,  and one shortened to OR.

We also have states that can now grow hemp!

The miraculous plant that seems so heaven-sent.

Plucked America’s first hemp crop since I have been livin’.

I could go on for days about hemp’s mighty strengths,

but with so much great news, I can’t go to such lengths.

For if I start now, then when do I mention

That support for hemp has Republican attention!?

Both think the crop is an economy-gainer.

And of  all the men’s fans who tune into Fox News,

If you need more proof that prohibition’s end is near,

Look what the rest of the World achieved this year:

True to their nature of loving all things green,

Spain learned that cancer can be killed by the plant,

A decree allows teas, sprays and capsules in France.

And marijuana is now legal for adults in Uraguay.

But don’t rush out to renew your passport,

The US-of-A has adult-use laws to report.

Colorado and Washington have advanced the cause

By making adult use of ganja well within their laws.

We had household role models like Sanjay Gupta make a stand

And declare that marijuana has no grounds to be banned.

The MPP aired an ad during NASCAR

Showing pot is better than alcohol, by far.

Pro-pot billboards can be seen around Denver,

And 700 people attended a National Conference in November.

It showed people from career paths of every walk and kind

Are  heavily invested in putting prohibition behind.

All of this in one year! It is hard to fathom.

But there is amazing talent in our industry–

and a hell of a lot of passion.

We are strong, we are poised, and we are ready to grow

But the race is not won and there is a long way to go.

So as you open your presents and ring in the new year,

Keep all of these great strides of our industry near.

If we keep working hard, and mind our P’s and Q’s 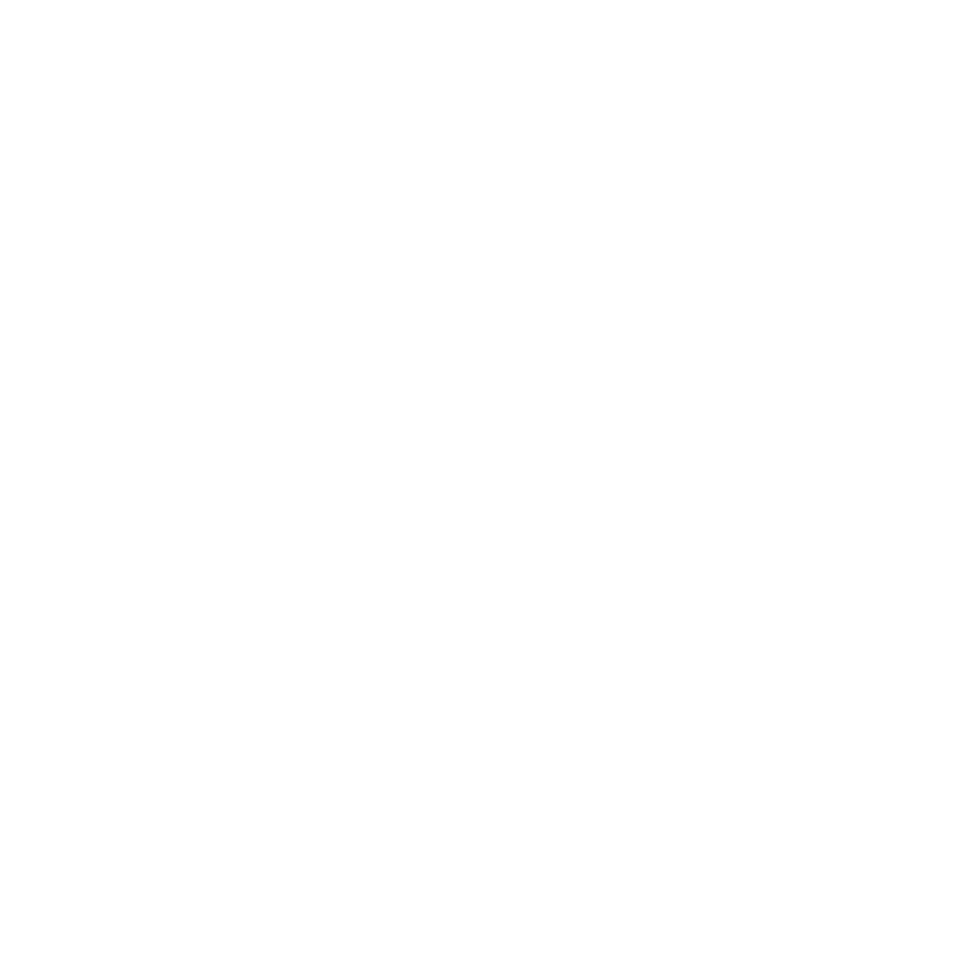